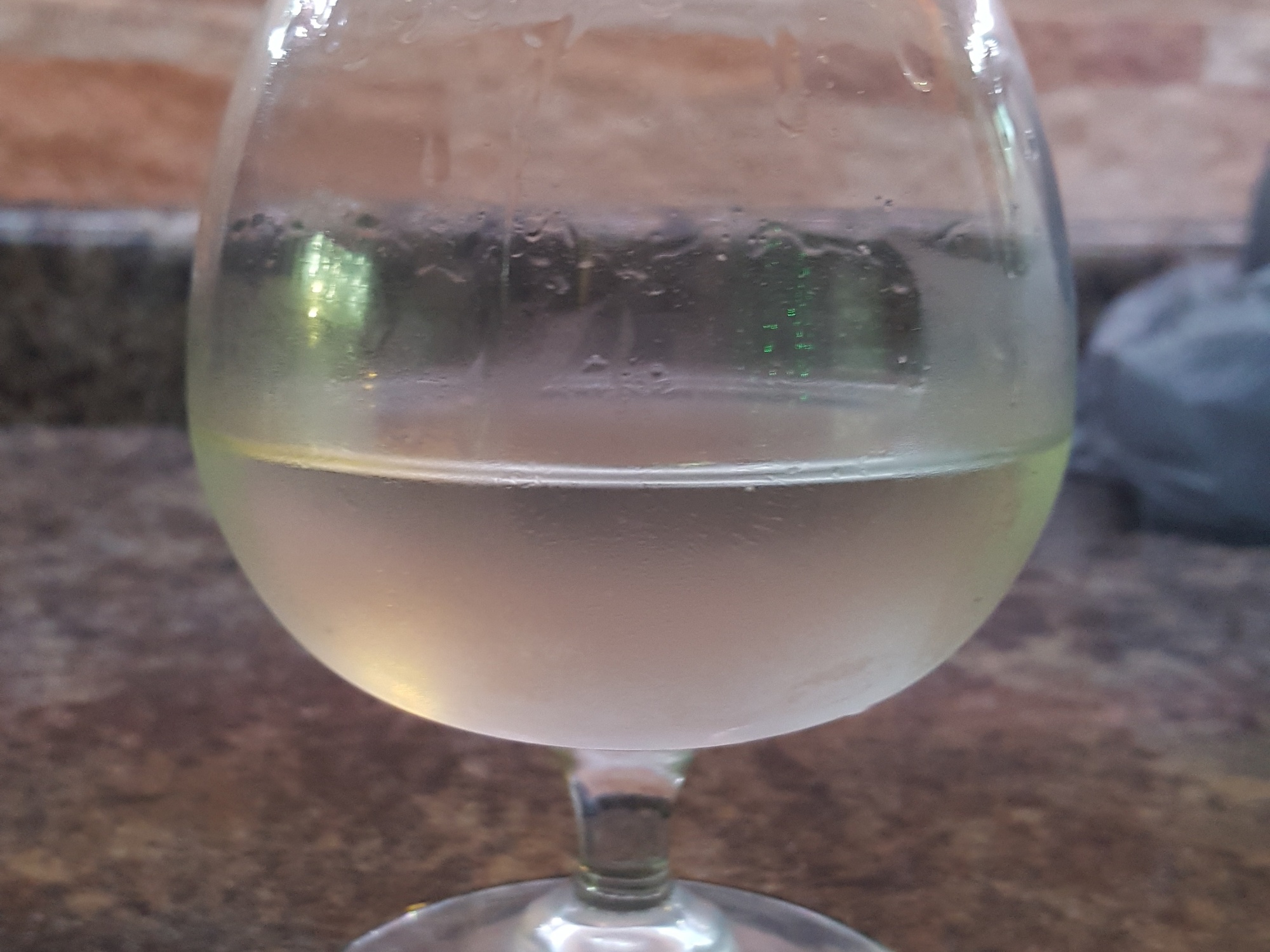 As I type this post I haven’t even finished drinking my first homemade martini. Being the food and drink explorer that I am I have been curious about all the allure about Martinis. Their historical, famous ie James Bond, and controversial, shaken, stirred, dirty, dry, vermouth or just look towards France. In the article “5 Classic Cocktails Every Man Should Know” from The Art of Manliness website the following variations are listed:

The Art of Manliness basic recipe is 4 parts gin 1 part vemouth. After reading The Best Gin for a Martini at Seriouseats.com and picking up some Beefeater gin (not the favorite on the list so read the article) at the liquor store along with some dry Vermouth I decided to also use the seriouseats.com basic Martini reicpe 3 parts gin 1 part Vermouth in a shaker glass with ice stir and strain. I did not have any lemons or orange bitters to try the other suggestions but I can tell where they would enhance the drink and I will try them soon.

What shocked me the most is how much different this tasted from any martini I have ever ordered in a bar. Never has it had this much flavor. The aroma was heavy pine like a fresh tree. The flavor some pine, lemony citrus, mint and a little bit of honey even. The finish dried up so nicely leaving you ready for another drink but with a little warmth in your belly.

Hey Mikey I think he likes it. I really did. Much to my wife’s chagrin this gives me even yet another drink to explore and discover. I mean just in the different ratios of gin to vermouth alone there are thousands of experiments to do. Then you have different gins and different vermouths, add bitters, olives, onions, shaken not stirred ……

On an after thought. After consuming a few (cough) martinis while and after writing this post I had a thought. Our parents and grandparents generations were total drinking bad asses. In the 40’s 50’s and 60’s the 2-3 martini lunch was a common thing. Now take even a low 2:1 gin to ratio martini. I preferred mine 3:1 and I’m sure some were made that way or even stronger in those decades. Just being on the low side though. take a hour lunch even 2 hours and add 2-3 martinis at 2:1 you’re looking at the equivalent to 4-6 beers on this liberally libated lunch. Kick that up to a 4:1 ratio and you are looking at 8 to 16 drinks equivalent. Then they went back to work and built this nation. So my hats off to you the real men and drinkers of the past, SALUTE!